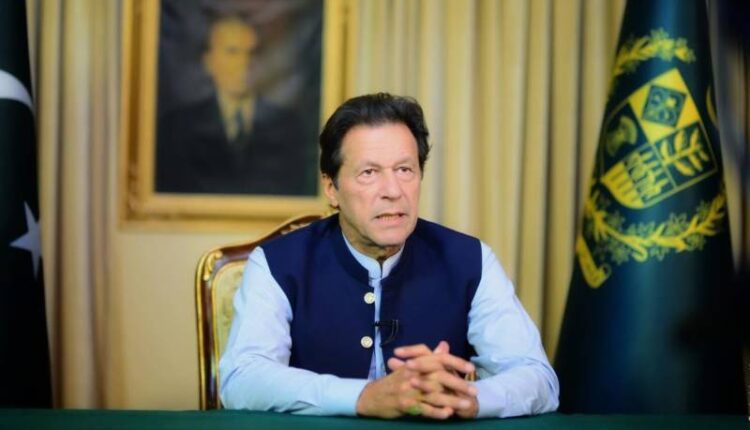 Asking the nation to prepare for the next general elections, earlier, Prime Minister Imran Khan advised President Arif Alvi to dissolve the assemblies.

After Deputy Speaker National Assembly Qasim Shah Suri dismissed the opposition’s no-trust motion against PM Imran Khan, the prime minister in his short and precise address to the nation said that the conspiracy had been failed and he had sent a summary to the president advising him to dissolve the assemblies.

He said the opposition was trying to dismantle an elected government. People had been sending him messages from a day ago that treachery was being orchestrated, he said.

“I had asked the nation do not be afraid,” he said. Treachery and conspiracy were taking place before all the nation, he said.

Imran Khan said he wanted to hold elections again and he wanted the democrats to go to the masses for votes. “No foreign power or corrupt people who bought votes in exchange for bags of money should decide for destiny and future of the nation,” he said.

He asked the dissident PTI members, who had received money for their votes, to give the money to langarkhanas and return to the party.

In an unprecedented and surprising move, Deputy Speaker Qasim Suri rejected the no-confidence motion presented against Prime Minister Imran on the grounds of being contrary to the Article (5) of the constitution of Pakistan.

The deputy speaker adjourned the session till April 25. The opposition lawmakers surrounded the speaker dais in protest over his ruling.

After a delay of over half an hour, Information Minister Fawad Chaudhry started the session with a lambasting speech, alleging the opposition members to be involved in a foreign conspiracy to change the government.