Abu Dhabi: ‏President His Highness Sheikh Khalifa bin Zayed Al Nahyan has sent a message of congratulations to Shehbaz Sharif, after he was elected as Pakistan’s new Prime Minister. 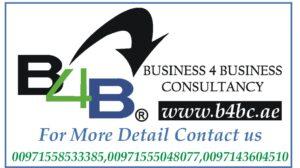 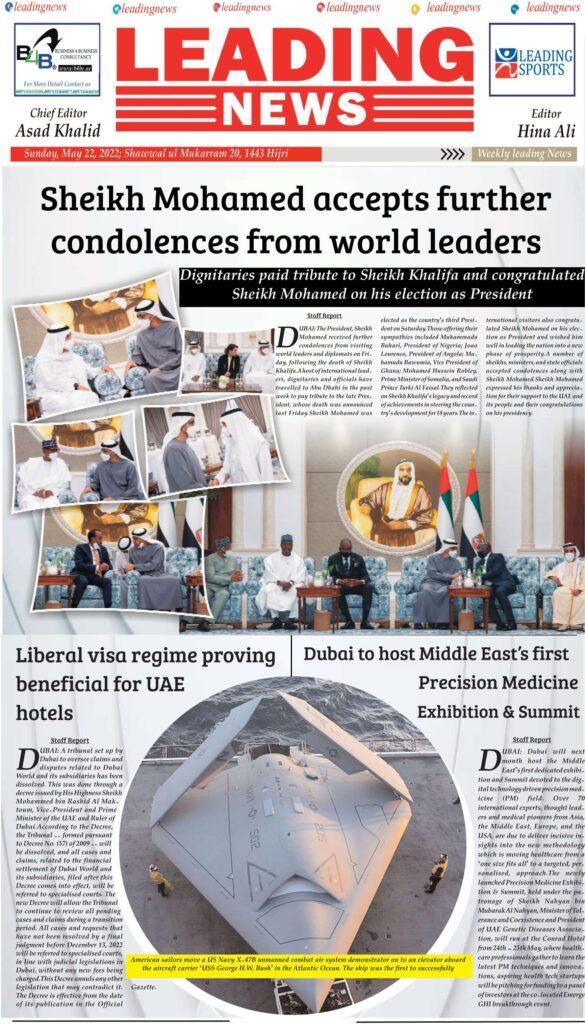