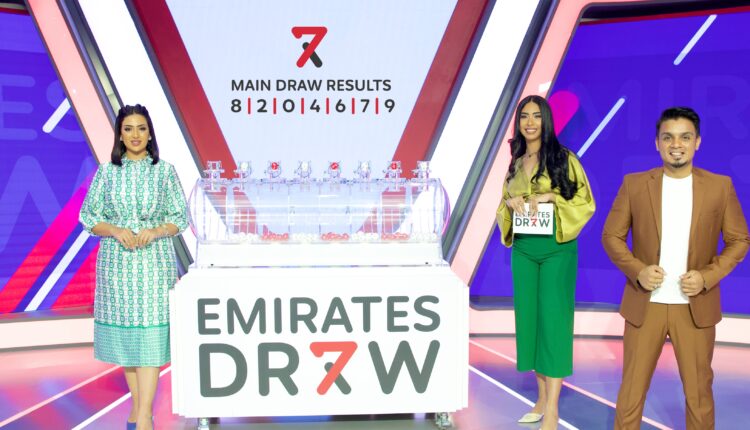 Dubai, UAE April 18, 2022: Emirates Draw participants from Emirati, Indian, and Pakistani communities celebrated their entry into the socially responsible organisation’s diverse group of winners after discovering that they had won AED 77,777 each during last night’s raffle draw.

Over 17,000 participants have already begun to enjoy the positive outcome of winning various prize amounts from the AED23 million in prize moneydistributed to date.  The 100M Grand Prize, the largest in the region, remains up for grabs to be claimed by a single person or group of people who match all seven numbers from right to left, at which point the grand prize resets to AED 77 million. Optimistic participants have another chance to try for the life-changing prize during the next draw round, which will be broadcast live on Sunday, April 24, 2022, at 9pm UAE time.