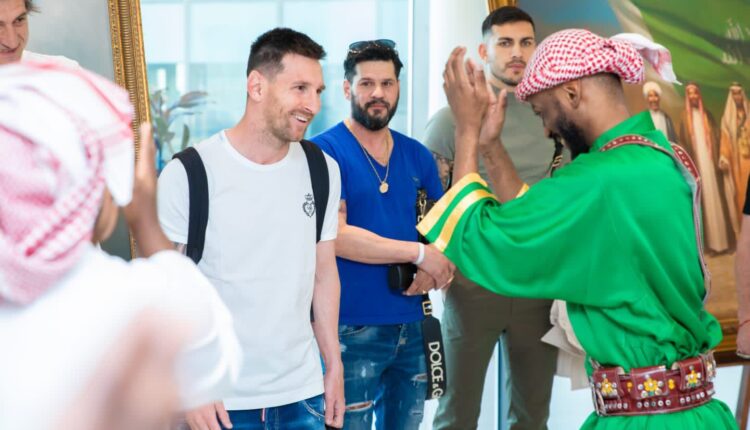 Argentinian soccer star Lionel Messi arrived in Saudi Arabia after he was named the official brand ambassador of Saudi Tourism, the authority announced in a Tweet on Monday.

“This is not his first visit to the Kingdom and it will not be the last,” said Ahmed al-Khateeb, the Kingdom’s Minister of Tourism in a Tweet that welcomed the celebrity to the country.

The Kingdom recently launched Jeddah Season, a mega-event that fans are speculating in which Messi will make an appearance.

Jeddah Season attracted over 200,000 visitors in the first three days of its launch. The festival began on May 2, coinciding with Eid al-Fitr, and saw the launch of the Jeddah Art Promenade and Cirque du Soliel

The season will be run for 60 days and feature over 2,800 events, 60 entertainment games, 20 concerts, and four international exhibitions, according to information from the organizers.

I am pleased to welcome Lionel Messi to Saudi Arabia We are excited for you to explore the treasures of the Red Sea, the Jeddah Season and our ancient history.
This is not his first visit to the Kingdom and it will not be the last! @VisitSaudiNow pic.twitter.com/RDfxFIRjrt