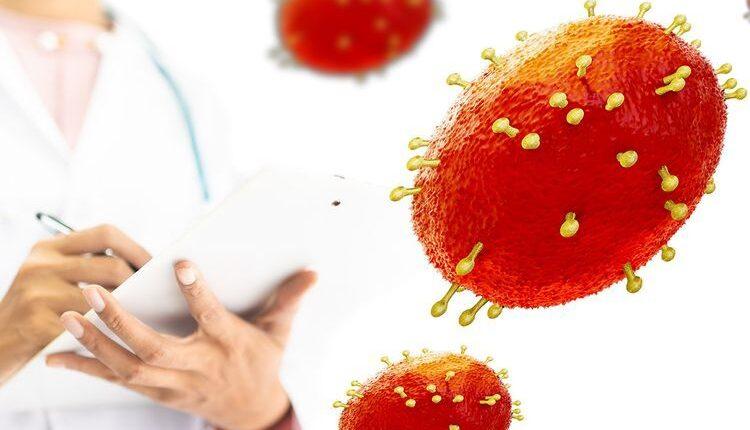 ABU DHABI: The United Arab Emirates’ healthcare system is prepared for any potential spread of monkeypox, the country’s Ministry of Health and Prevention (MoHAP) said on Sunday.

The country has stepped up safety measures to guard against the potential spread of the virus and is investigating and closely monitoring any suspected cases, according to the UAE official news agency Wam.

The health ministry is also investigating and monitoring suspect cases, but did not say whether any cases had been confirmed in the UAE.

A circular from Dubai Health Authority told of the need to “enhance and promote the early detection of the disease”.

It issued a circular for all medical workers in the country asking them to report any suspected cases to the authorities immediately, the official WAM news agency reported.

The health authorities requested that the public should not be misled by rumours or misinformation.

#MoHAP_UAE calls on all UAE health facilities to immediately report any suspected, potential or confirmed #monkeypox case through the electronic reporting system for contagious diseases, to prevent the spread of the disease and ensure the safety of the community. pic.twitter.com/2xx0v1mWbZ