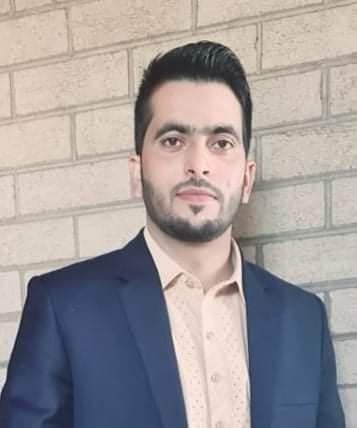 India can’t go ahead with illegal occupation
The Senior leader of Kashmir Council Southern Africa Kamran imtiaz said that Yasin malik is Our Hero and He is icon of struggle. Yasin malik and all Hurrieut Leadership are the freedom fighters not a terrorist. If the struggling for independence is terrorism then every single Kashmiri is terrorist. International world should pay attention on Kashmir issue especially united Nation. Kamran said that the Role of Basecamp is shameful. The leaders or Basecamp are enjoying thare protocols on the other hand true leadership of Kashmir is struggle. Basecamp should pay void role for movement of independence