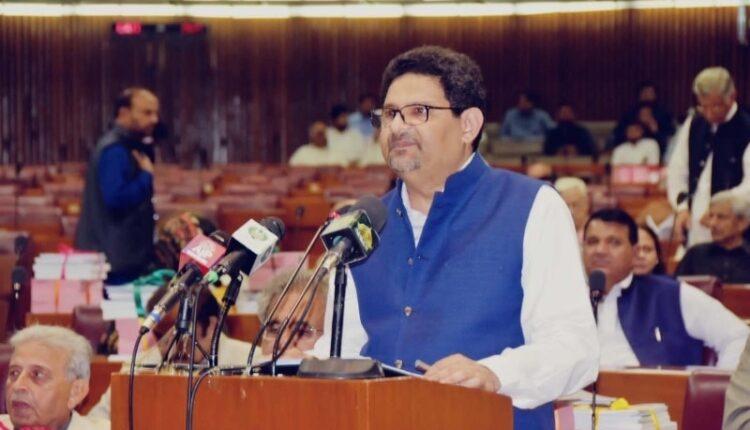 This year the budget session was less chaotic than the last few presentations during the PTI-led government as there was no opposition present in the House since PTI members had tendered their resignations.

Ismail began his speech by bashing the previous PTI government, saying its policies had hurt the economy and damaged the lives of the country’s masses.

“An inexperienced team brought the country to the brink. Different people presented the budget every year presenting different policies which hurt investor sentiment,” the finance minister said, adding that his government had begun repairing the economy by taking the tough decisions that were the need of the hour.

Shortly after the budget was presented in the lower house of parliament, Prime Minister Shehbaz Sharif took to Twitter to assure the public that the government was prepared to take tough decisions in an effort to rectify “years of economic mismanagement”.

“These are difficult times brought upon us by recent years of economic mismanagement. Through this budget, my government will steer our way out of these challenges by taking tough decisions while minimising [the] impact on vulnerable segments of [the] population,” he said.

These are difficult times brought upon us by recent years of economic mismanagement. Through this budget, my govt will steer our way out of these challenges by taking tough decisions while minimising impact on vulnerable segments of population.