Largely hot and dry days are ahead, but there is a chance of rain early next week

Humidity levels could hit 90 per cent in Abu Dhabi and Dubai this weekend as temperatures remain high.

The National Centre of Meteorology predicts the mercury will reach 42°C in central Abu Dhabi but will be slightly lower in Dubai, at 39°C.

The hottest weather of the day is expected in the Razeen and Gasyoura areas of the capital, at 49°C.

Humidity in Abu Dhabi and Dubai will be up to 80 per cent on Saturday, the NCM said.

The weather centre said humidity could rise to 90 per cent in both emirates on Sunday.

These sticky conditions are largely caused by warmer seas, which increases evaporation, while hotter temperatures on land mean the air absorbs more water.

The NCM said there is a prospect of fog over some coastal areas on Monday morning.

There is also a chance of light rainfall on the eastern coast on Monday and Tuesday, but temperatures will remain in the mid-40s. 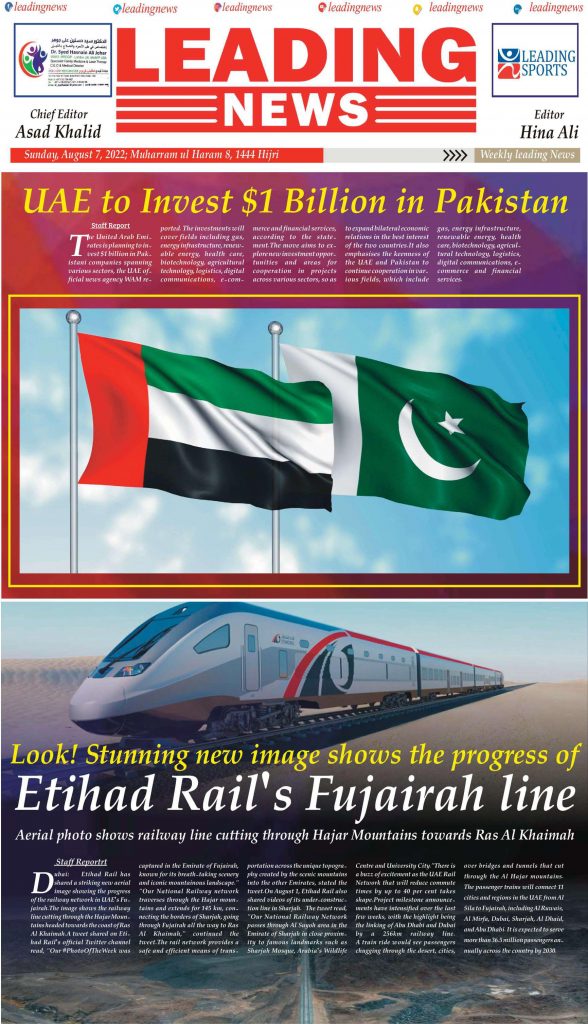