Govt prepares another inflation bomb due to IMF pressure 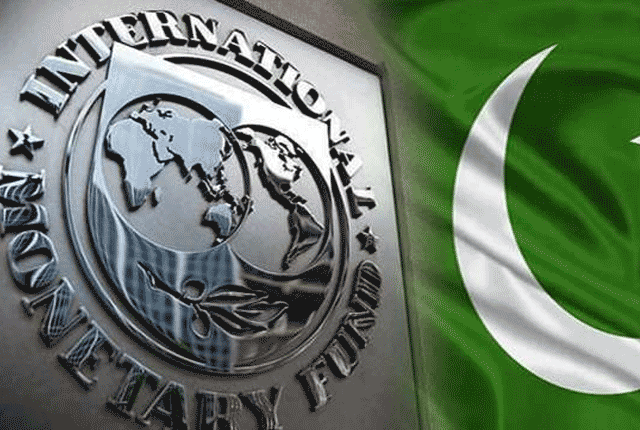 Islamabad: Minister of State for Finance Ayesha Ghos Pasha has said that talks are ongoing with the International Monetary Fund, the government wants not to burden the common man, but the IMF wants to take us to the other side.

In a conversation with the media, he said that to go into the program, he will accept all the words of the IMF, if he has to take tough decisions, he will. Ayesha Ghos Pasha said that Pakistan is going through a crisis situation, Pakistan is facing a storm, the government has a road map and a plan.

Ayesha Ghos Pasha said that they want the IMF program to be restored soon and for this, negotiations are going on with the IMF, exchange of notes and virtual talks are also going on.

The Minister of State for Finance said that the current government inherited the current account deficit, the reasons for the increase in the dollar rate are in front of everyone, we have to show realism.

Ayesha Ghos Pasha said that Pakistan will not be allowed to default, default occurs when the state does not fulfill its obligations, non-opening of LCs does not mean default, there are definitely problems, but there has been no default, there will be no default.

Ayesha Ghos Pasha said to the questions asked during the Senate Committee meeting that even today unnecessary imports are taking place, 33% of Pakistan’s imports are of petroleum, perhaps we have not learned any lesson, people are not reducing consumption. We have already reduced unnecessary expenses by 30%.