No evidence of any other attacker in Imran Khan attack, JIT 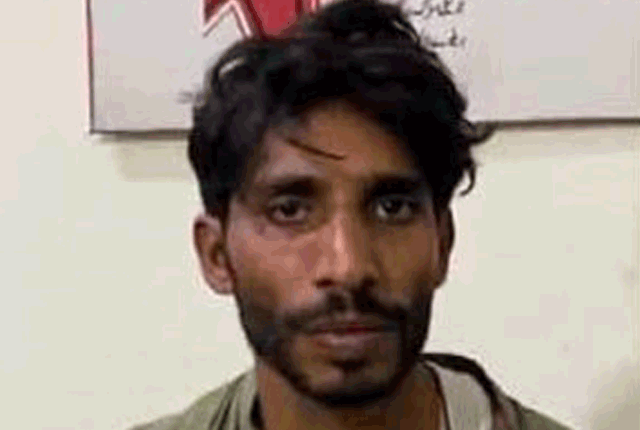 Lahore: Members of the JIT investigating the attack on Pakistan Tehreek-e-Insaf Chairman Imran Khan in Wazirabad have revealed that there was no evidence of the presence of another assailant at the scene.

On the issue of differences in the Imran Khan attack JIT, the members have sent a written request to the Chief Secretary and IG Punjab regarding reservations, in which it has been stated that no evidence of any other attacker was found at the crime scene, the accused. No evidence of Naveed’s contact with anyone was found.

The JIT members wrote that it is also necessary to determine where PTI worker Moazzam was shot. On December 17, a member of the JIT questioned the investigation and was not invited to the meeting on December 29.

The members wrote that CCPO Lahore is giving priority to our words and not listening seriously.