Allegations of torture on Shahbaz Gill can’t be ignore: IHC 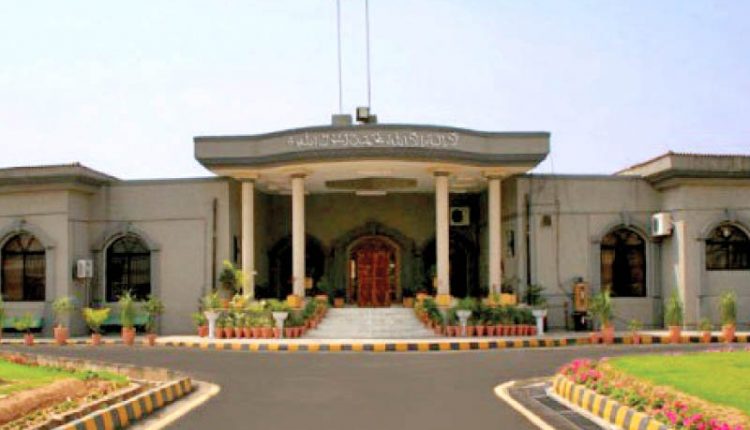 Islamabad: Acting Islamabad High Court (IHC) Chief Justice Aamir Farooq in a 21-page written order said on Wednesday that the allegations of torture against Pakistan Tehreek-e-Insaf (PTI) leader “cannot be ignored”, directing the Ministry of Interior to conduct an inquiry into them.

The judge further ordered the interior ministry to appoint an inquiry officer under the supervision of a retired high court judge.

The PTI leader had been arrested for sedition and inciting the public against state institutions earlier this month.

In the detailed order today, the court said that the IG Islamabad denies Gill’s claims of torture and that according to Adiala Jail’s medical officer’s record, when the PTI leader arrived he had “multiple injuries and marks” on his body.

As per the rules pertaining to prisoners, Gill should have had a medical examination immediately, noted the detailed judgment. It also stated that the jail authorities were bound by the law to report the injuries to the sessions judge and the in-charge prosecution.

However, the court said that “the jail authorities failed to report Shahbaz Gill’s torture to the sessions judge or the advocate”.

The court also said that a medical board was constituted on August 13 and 15, but according to the police Gill “refused to undergo medical examination”.

When the board gave a report on Gill’s health, the court observed that “no mention of torture was made”.

“Torturing the accused cannot be permitted under the guise of gathering evidence,” read the written order.

“The Constitution and the courts are the guardians of prisoners’ rights and protectors against torture,” it stated.

“Allegations of torture against Shahbaz Gill,” the court said, “cannot be ignored” as it ordered the interior ministry to conduct a further inquiry on the matter and directed the supervising officer to ensure Shahbaz Gill does not suffer torture during his remand.