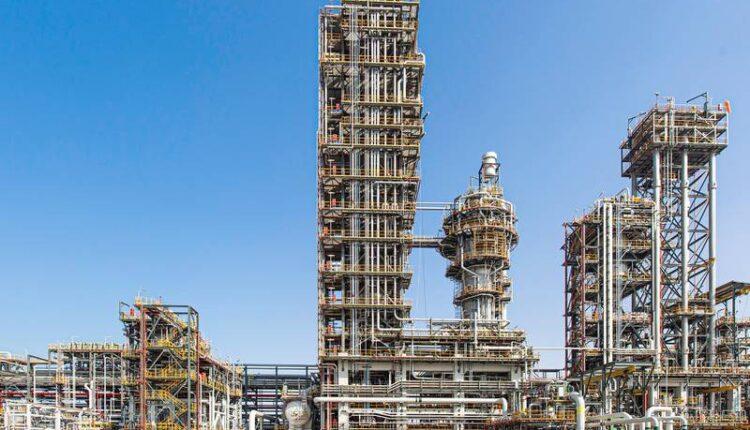 Deal is biggest share sale on the Abu Dhabi Securities Exchange and attracts $83.4bn of orders

Borouge, the joint venture between Adnoc and Austrian chemicals producer Borealis, successfully closed its $2 billion initial public offering, the biggest share sale on the Abu Dhabi Securities Exchange that was about 42 times oversubscribed.

The company had set the price per share for its 10 per cent float at Dh2.45 ($0.67), implying an equity value of about $20bn. It sold about three billion shares to the public, the company said in a statement on Tuesday.

Upon settlement, the proceeds of the transactions will go to selling shareholders – Adnoc and Borealis Middle East Holding, a wholly owned subsidiary of Borealis.

“The offering was multiple times oversubscribed, with significant demand from UAE retail investors and qualified institutional investors,” the company said.

“Total demand across tranches 1 and 3 amounted to $17.9bn [in excess of 74 times oversubscribed],” the company said.

Borouge shares will start trading on the ADX on Friday. It is the fourth Adnoc subsidiary that has sought a listing on the second-biggest Arab stock market. Adnoc will own 54 per cent of the company after the listing, while Borealis will control 36 per cent.

The company secured a total commitment of about $570 million from seven strategic investors to anchor the public offering, Borouge said last week.

Cornerstone investors will directly or indirectly “collectively subscribe for 28.4 per cent of the offering”, the company said.

“Subject to certain conditions, [they] will not offer, sell or announce an offer of any shares they have acquired under the cornerstone investment agreements during a period of not less than six months following admission to list on ADX.”

After the offering, Borouge expects to pay fixed dividends for the 2022 financial year worth $325m in September and $650m in March next year.

For 2023, the company aims to pay a dividend of no less than $1.3bn, it said this month when it announced the intention to float its shares.

Established in 1998, Borouge is a petrochemical company that employs more than 3,100 people and serves customers in more than 50 countries across Asia, the Middle East and Africa.

Its portfolio of products includes polythene and polypropylene — the two most common forms of polymer — which are used in a variety of products such as pipes, fittings, wires and cables, and also have automotive, sustainable packaging, agricultural and medical applications.

The listing of Borouge on the ADX, which has a market capitalisation of about Dh1.94 trillion, is the latest in a string of IPOs on the bourse.

Shares of Abu Dhabi Ports Group, the operator of industrial cities and free zones in the emirate, began trading on the ADX in February.

In October, Fertiglobe raised about $795m from its listing, while Adnoc Drilling, which reaped $1.1bn from its listing in the same month, is currently the biggest listing on the bourse.

In July, Al Yah Satellite Communications, a unit of Mubadala Investment Company, raised about $730m through its public float.