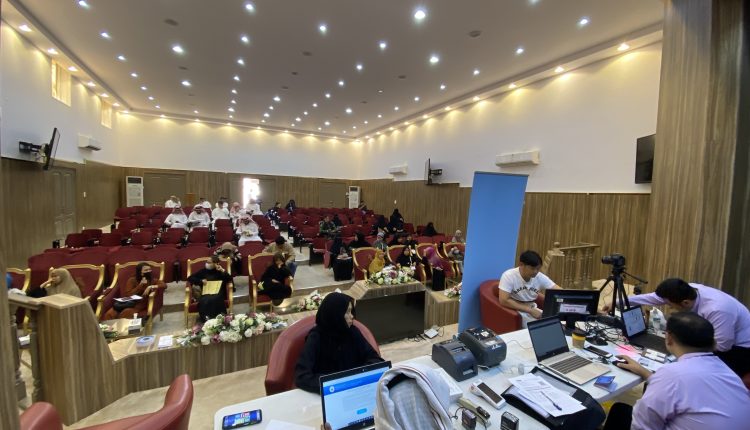 A steady surge in expat population living overseas has resulted in rising demand for Passports & Consular services. According to the Diaspora Alliance, the diaspora population has tripled in just about five decades – from approximately 75 million to over 230 million. VFS Global offers passport and consular services, as well as Citizen and Identity Services in nine countries across the globe, including Saudi Arabia.

“As per United Nations’ data for international migration, over 280 million individuals live and work outside their home country and we are now working with 18 governments to provide this essential service in 36 countries” said Jiten Vyas, Chief Commercial Officer, VFS Global.

VFS Global also launched Passport on Wheels, a solution whereby passport renewal services are provided in towns and cities where there is no permanent Passport Centre. In Saudi Arabia, these services are provided in cities such as Joud, Al Kharj, Al Qurriyat, Arar, Wadi Al Dawasir, Al Khafji, Hafuf and Hafar Al Batin. “Our services were in high demand during the pandemic when we delivered passport renewal and delivery services,” added Vyas.

The service has also helped governments deliver safe, high-quality services to expatriates in a hassle-free and convenient manner, wherever they are in the world. For instance, VFS Global’s passports and consular services on behalf of the Ministry of External Affairs, Government of India caters to over 7 million Indians across 9 countries – UK, US, Thailand, the Netherlands, Spain, South Africa, Saudi Arabia, France, and Australia.

Leveraging its robust experience in the visa application processing domain, and extensive network in over 140 countries, VFS Global provides governments with holistic, administrative solutions for processing passport applications and provision of efficient consular services. This, in turn, helps governments transform their public-facing services to improve quality, accessibility, and customer experience, while maintaining the highest levels of security.

VFS Global is the world’s largest outsourcing and technology services specialist for governments and diplomatic missions. VFS Global is the trusted partner of 65 client governments, operating a global network with more than 3,500 Application Centres in 143 countries. The company has processed over 243 million applications since its inception in 2001. The company manages non-judgmental and administrative tasks related to applications for visa, passport, and consular services for its client governments, enabling them to focus entirely on the critical assessment task. VFS Global has its headquarters in Zurich/Switzerland and Dubai/United Arab Emirates.

VFS Global is majority-owned by funds managed by Blackstone, the world’s largest alternative asset manager. Blackstone seeks to create positive economic impact and long-term value for their investors, the companies in which they invest, and the communities in which they work. Blackstone’s USD 915 billion in assets under management include investment vehicles focused on private equity, real estate,