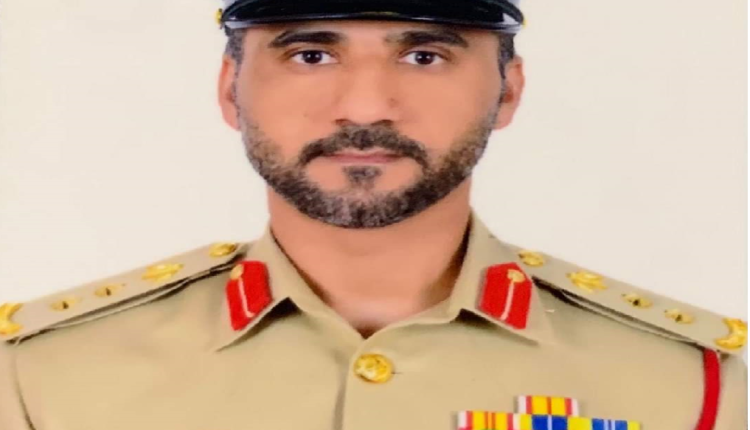 The Hatta Police Station has recently launched an awareness campaign for e-scooter riders in the jurisdiction area to educate them about traffic rules and safety instructions for their safety and the safety of others.

He stressed the security and safety conditions which e-scooter riders must adhere to include: wearing a proper helmet, especially when riding near highways, in addition to wearing a reflective jacket, and installing bright white front and red rear lights reflectors.

“The e-scooter must be parked at designated places and must not be left in places that trigger traffic bottlenecks. Riders must ride cautiously and avoid causing traffic risks to other road users”, Col. Al Hafeet added.

Captain Ghadaer Mohammed bin Suroor, Head of the Traffic Registration Department, stressed the importance of maintaining distance between other vehicles and pedestrians. He pointed out that the Station recorded one injury of an e-scooter user in the jurisdiction area after a vehicle collided with the rider during the night. “The driver couldn’t notice the e-scooter rider because he was wearing black clothes and riding a black e-scooter,” he concluded.

Pakistani rupee continues to take a hammering amid political uncertainty