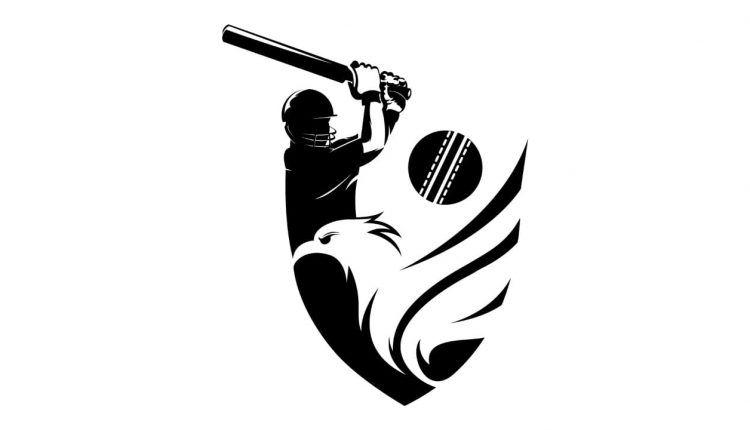 UAE, Dubai, Thursday August 11th, 2022: UAE’s International League T20 (ILT20) has today revealed the next batch of exceptional, world-recognized cricketing talent that has signed-on to participate in the Inaugural event.

Speaking on the latest list of players to join the League, Mubashshir Usmani, Emirates Cricket’s General Secretary said: “Our team continues to be impressed with the quality of talent that has committed to participating in the ILT20.” “We are very pleased to see the list of Marquee players grow in stature which is evident through our latest reveal, and we are encouraged to see exciting, emerging talent join such experienced names from world cricket.”

Making its debut in January (2023), the inaugural ILT20, which has received multi-year ICC approval, will be played in a 34-match format across the UAE’s exemplemtary, world-class Cricket facilities in Dubai, Abu Dhabi and Sharjah. Franchise owners include Reliance Industries, Kolkata Knight Riders, Capri Global, GMR, Lancer Capital, and Adani SportsLine.