Mian Zakria slams Pakistan’s decision to have trade with India 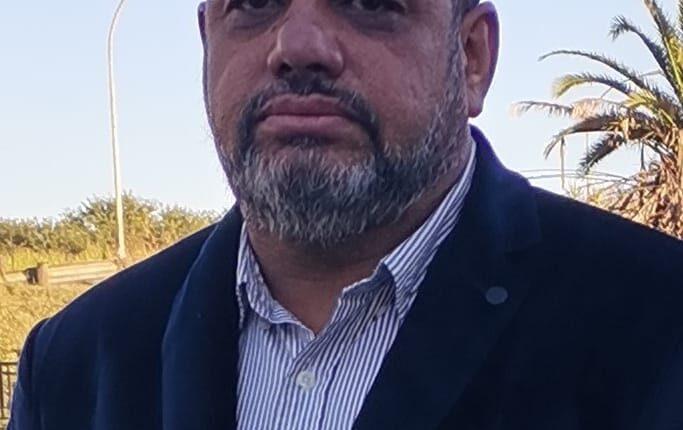 Staff Report
JOHANNESBURG: Mian Mohammed Zakria, the chairman of the Pakistan Association Southern Africa’s Kashmir Committee, is not happy with the Government of Pakistan’s decision to resume trade with India.
“The decision to ignore the Kashmir issue and resume trade with India is shameful and reprehensible,” Mian Mohammed Zakria said in a statement.
He said Kashmiris have been locked up and deprived of their basic rights in the Indian Occupied Kashmir for the past three years.
“In these circumstances, it is a betrayal of the Government of Pakistan to establish trade with India, ignoring the blood of millions of martyrs and sacrifices of the Kashmiri people,” Mian Mohammed Zakria said.
“We strongly condemn Pakistan’s decision to have business relations with India. We demand from the Government of Pakistan not to have any talks with India until it restores Jammu and Kashmir’s special status,” he added.
New Delhi abrogated the Article 370 of the Constitution to revoke the special status of Jammu and Kashmir on August 5, 2019.