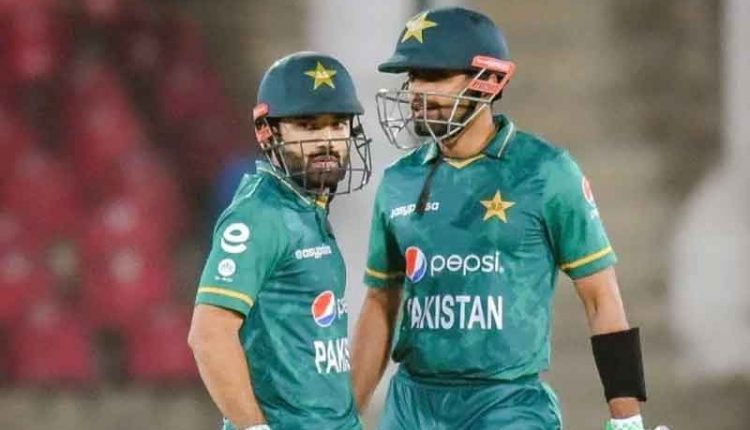 According to the report of Cricinfo, Mohammad Rizwan achieved this honor in 52 innings during the T20 match against England.

National team captain Babar Azam has also scored 2000 runs in 52 innings, while Indian player Virat Kohli is on the third place with 2000 runs in 56 innings.

After the first Test Series of the 2015 in which they lost, chased and won the last three Tests, England’s batsmen have somehow survived. They have lost the wickets of their top-order batsmen in different times and places. This time, it was left-arm fast bowler Stuart Broad who was out for a duck.