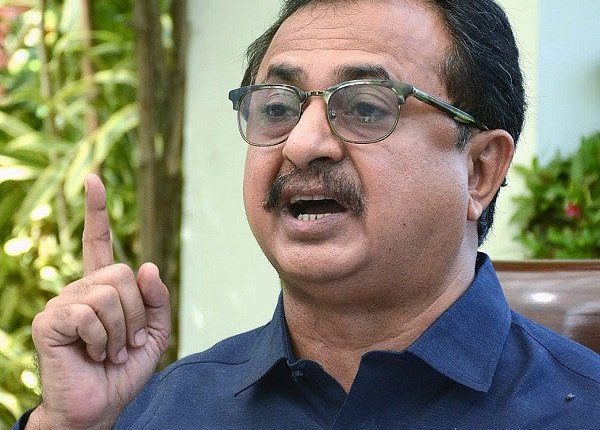 The Punjab Assembly on Wednesday passed a resolution against the “physical and mental torture” on Pakistan Tehreek-e-Insaf (PTI) Sindh Assembly opposition leader Haleem Adil Sheikh, demanding the federal and Sindh governments quash all forged cases against him.

The resolution was moved by PTI MPA Ahmed Khan Bhachar, saying that the Punjab Assembly condemned cruelty on Haleem, adding that the torture is being done on the whim of the “imported government”.

“The night of the cruelty is just going to end and everyone will see the dawn of real independence under the leadership of former prime minister Imran Khan,” it added.

The house also expressed solidarity with Haleem, demanding the federal and Sindh governments eliminate the political cases registered against the PTI leader merely to suppress his voice.

As the resolution was being read, the PML-N lawmakers continued creating ruckus to halt the procedure but all in vain.

After the assembly’s agenda items were completed, Punjab Assembly Speaker Sibtain Khan adjourned the house till 3pm on September 12.