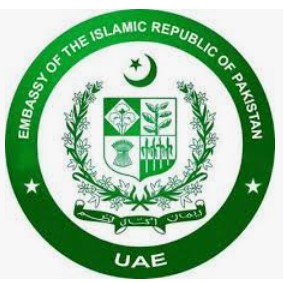 Dubai: Pakistan diplomatic missions have threatened to go on pen down strike if the tax on foreign employees’ allowances is not abolished.

The government levied 35 percent tax on foreign allowances but the employees of diplomatic missions warned that the embassies and consulates abroad would be shut down if the tax is not terminated.

The diplomats serving at Pakistan embassies abroad receive a foreign allowance in dollars in their respective countries.

The Government of Pakistan gives Rs 1 billion annually to officers as foreign allowance.

According to the second schedule of the Income Tax Ordinance, 2001, “Exemptions on (foreign) allowance or prerequisite which is paid or allowed outside Pakistan by the government to a citizen of Pakistan for rendering services outside Pakistan,” was earlier available under clause 5 of part 1 of the second schedule of the ordinance. This exemption has now been withdrawn.

Diplomatic sources informed that officers posted in United Arab Emirates (UAE) arranged an urgent meeting to resolve the issue in the premises of Pakistan Embassy Abu Dhabi. And, they asked the foreign minister Bilawal Bhutto Zaradri to withdraw the tax.

Foreign Minister Bilawal Bhutto Zardari wrote a letter to Prime Minister Shehbaz Sharif and called for immediate withdrawal of taxes imposed on allowances and perquisites to the employees of the Foreign Ministry posted abroad.

The FM has also sought revision of the memorandum dated June 19, 2022 that excluded officers of the Foreign Affairs Ministry from the executive allowance.

More than 800 rescued and 3,800 in temporary shelter after UAE flash floods