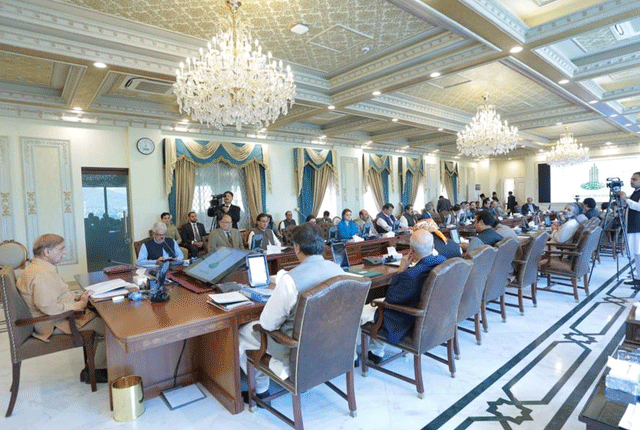 Islamabad: Prime Minister Shehbaz Sharif formed a legal and political committee to save the Assembly of Punjab and Khyber Pakhtunkhwa from dissolution.

According to Leading News, after meeting former President Asif Zardari, the Prime Minister called another important meeting at PM House, in which senior party leaders of PML-N participated.

In the meeting, it was decided to consult on Imran Khan’s announcement to dissolve the assemblies and to fight PTI politically and legally in the Punjab and KP assemblies.

According to sources, Finance Minister Ishaq Dar will look at both the committees while the members include Ayaz Sadiq, Khawaja Saad, Atta Tarar, Maryam Aurangzeb and others.