Imran Khan is creating a narrative in the country based on lies, Rana Mashhood 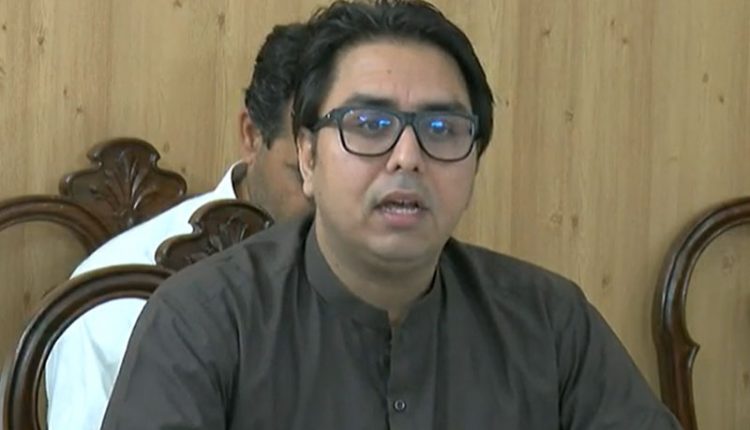 PML-N leader Rana Mashhood and other leaders while holding a press conference in Model Town said that a charge of providing funding to an Indian company against former Prime Minister Shahid Khaqan Abbasi.

He said that we will beat their every lie on their face and they will be brought to the courts. Narratives based on lies also fall under Article 62, 63.

Imran Khan is creating a narrative in the country based on lies. He has taught the nation to lie and be rude in 21 years. The work of enemies was done by PTI and its followers, said he.

The PML-N leaders appealed to the courts to give quick verdicts by conducting summary trials of these cases.

PML-N has sent a notice to Shehbaz Gill, the Minister of Information and Broadcasting, informing him that he has violated the law by posting an article without his consent. PML-N has also revealed that they have been investigating Shehbaz Gill in connection with the issue.

The Pakistan Muslim League – N (PML-N) has released a formal legal notice against Shehbaz Gill, the brother-in law of Nawaz Sharif, for his involvement in corruption and misuse of public money. The notice was published in several newspapers and was also sent via the media.