PTI announces to challenge acquittal of Shehbaz, Maryam in SC 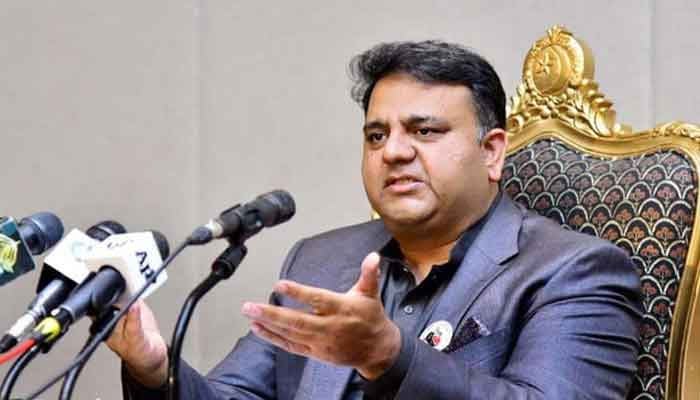 In this regard, PTI leader Fawad Chaudhry has announced to challenge the acquittal of Shehbaz Sharif and Maryam Nawaz in the Supreme Court and said that he will file an application in the court on Monday.

He said that the only goal of the government is to end its cases, and getting cleared of Sulaiman Shehbaz is a link in this chain.