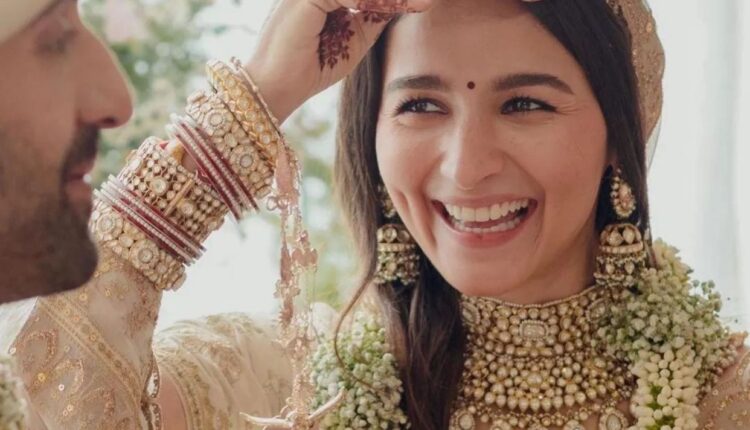 MUMBAI — Bollywood stars Ranbir Kapoor and Alia Bhatt have tied the knot in what is being dubbed one of the biggest weddings of the Indian film industry.

Many stars were among close family and friends at the low-key event, held at the couple’s Mumbai home.

The actors are among the most popular faces of Bollywood, with millions of fans the world over. The wedding was confirmed by Kapoor’s mother Neetu Singh – a famous Bollywood actor herself – on Wednesday. It took place at Kapoor’s family home, a bungalow tucked away in the affluent Bandra neighbourhood of Mumbai