Russia, Afghanistan, Iran, Belarus and Myanmar, were not invited 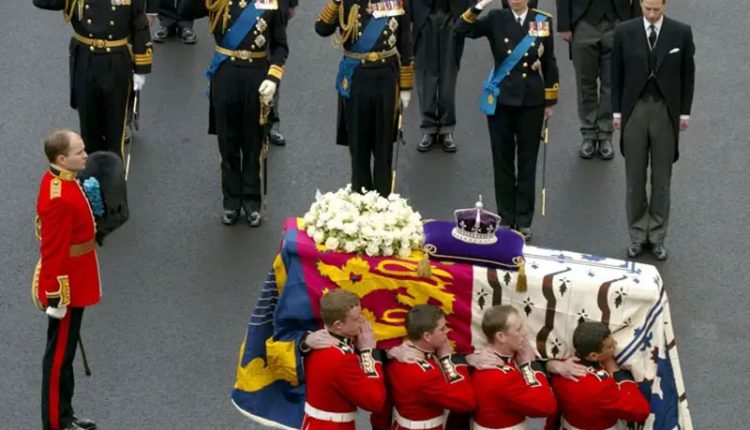 Queen Elizabeth II’s funeral will be held at 11 a.m. on Monday, September 19, at Westminster Abbey.

500 heads of state and delegations from all over the world including Prime Minister of Pakistan Mian Muhammad Shehbaz Sharif will participate in the last rites of Queen Elizabeth II.

Leaders of several countries, including Russia, Afghanistan, Iran, Belarus and Myanmar, were not invited to Elizabeth II’s funeral.

There Is No Change In Net Metering: Khurram Dastagir

Not Afraid Of The Enemy