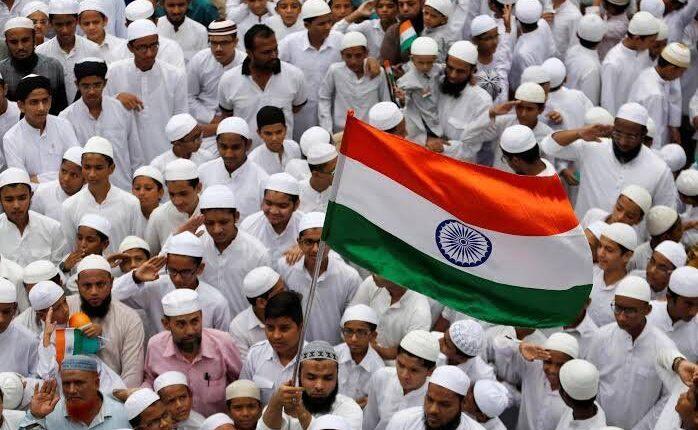 At least two people were killed and more than a dozen injured in a wave of violent protests across India following demonstrations by Muslims against officials from Prime Minister Narendra Modi’s party accused of insulting the Prophet Mohammed.

Thousands of protesters hit the streets, including in the capital New Delhi on Friday, to protest and demand the arrest of Mr Modi’s party spokespersons Nupur Sharma and Naveen Kumar Jindal over their derogatory remarks on a television debate show.

The two officials from the ruling Hindu nationalist Bharatiya Janata Party have been accused by police of making hate speech but have yet to be arrested, triggering a wave of protests.

More than 130 people have been arrested during the street rallies.

The protests come as New Delhi firefights the diplomatic fallout and condemnation of the comments by several Muslim countries, including leading Gulf nations.

At least 16 Islamic countries, including Saudi Arabia, the UAE and Turkey have lodged diplomatic protests with New Delhi and denounced the comments.

Blessing of Allah to have a leader like you, PM calls COAS