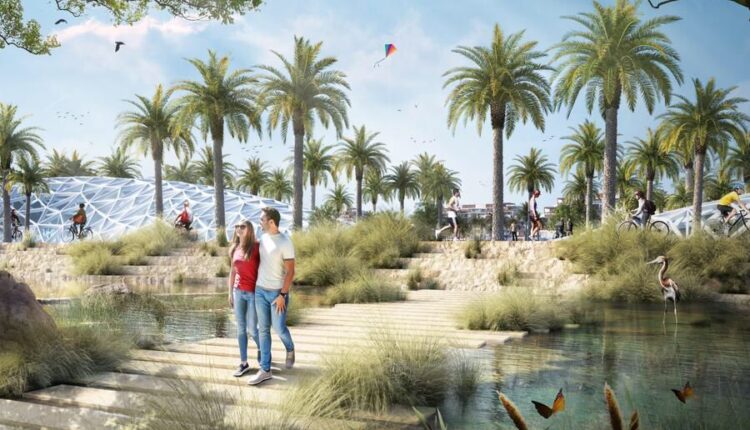 ALNAMA will be home to 44,000 people and have 100 percent renewable energy, water recycling and waste recycling, according to developer.

ALNAMA, named after the Arabic word for “thrive” is to be built in the Saudi capital and will be home to 44,000 people, running on 100 percent renewable energy and using water recycling and waste recycling.