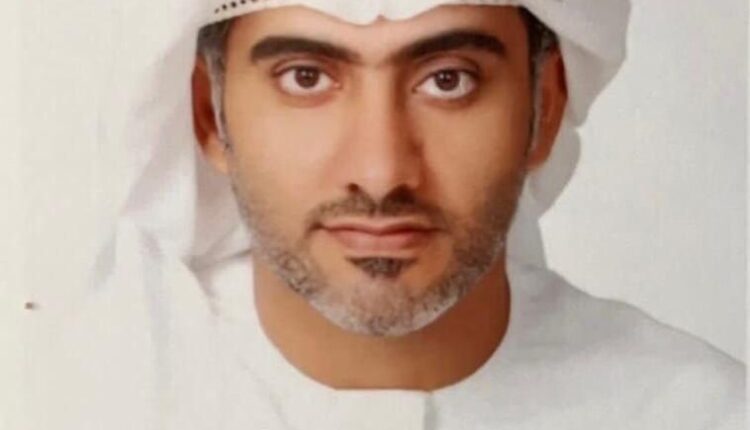 As part of their anti-begging campaign, Dubai Police arrested 178 beggars, 134 men and 44 women, between the 18th of March and the first day of Ramadan.

Entitled “Begging is a Wrong concept of Compassion”, the campaign was launched last March by the General Department of Criminal Investigation (CID) in cooperation with Police Stations and sub-departments of CID.

Colonel Ahmed Al Adidi, Acting Director of Anti-infiltrators at the General Department of Criminal Investigation, said that a team was formed to combat begging across the emirate before the beginning of the Holy Month and to monitor places expected to be frequented by beggars.

Col. Al Adidi explained that the campaign showed evident success in reducing the number of beggars annually, thanks to the strict procedures taken against violators and the efforts of the General Department of Criminal Investigation to eliminate this illegal behaviour.

“There are official and charitable entities and authorities ready to help the needy, which we, at Dubai Police urge whomever in need of financial aid to turn to,” he added.

“Begging poses a serious threat to the safety and security of our society. We take the matter seriously as it ruins the reputation of the emirate and also affects the security as it increases cases of thefts and pickpocketing,” Col. Al Adidi continued.

“There are people who attempt to justify their illegal behaviour with their financial desperation. However, according to Federal Law No. 9 of 2018 on Anti-begging, anyone caught begging in the UAE will be fined AED 5,000 and imprisoned for a term of up to three months. Those operating professional gangs of beggars or recruiting people from outside the country to work as beggars face a jail term of not less than six months and a minimum fine of AED 100,000.” Col. Al Adidi stressed.

The Dubai Police also asked the public to report beggars to the toll-free number 901 or through the Police Eye service via Dubai Police App, and to report cyber-beggars and suspicious online activities on www.ecrime.ae