This act falls under the category of rebellion against the state, says Law Minister Azam Nazir Tarar 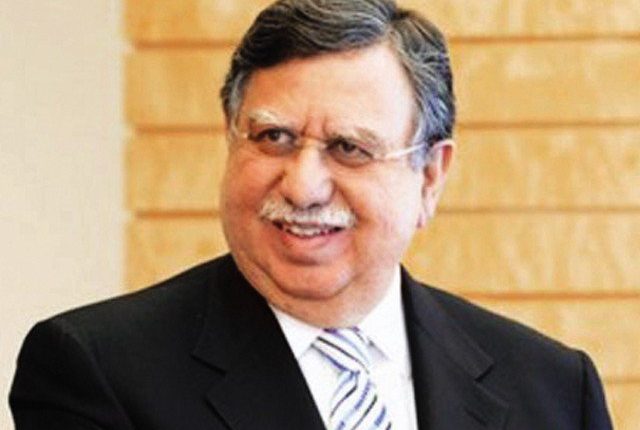 The federal government has decided to conduct a forensic audit of former finance minister and PTI leader Shaukat Tarin’s leaked conversations with the finance ministers of Khyber-Pakhtunkhwa and Punjab over Pakistan’s deal with IMF.

Speaking to the media in Islamabad on Wednesday, Law Minister Senator Azam Nazir Tarar said that all the members take an oath while going to the parliament that they will protect the country’s interest. Khyber-Pakhtunkhwa’s Finance Minister Taimur Jhagra by writing a letter to the IMF may have violated his oath, he added.

The law minister said that Shaukat Tarin was not expected to put politics before the state. “This act falls under the category of rebellion against the state.”

The two leaked audio clips of the former finance minister have been making headlines lately, in which Tarin can be heard instructing party ministers in K-P and Punjab – where the PTI is at the helm of affairs – to refuse to commit to a provincial surplus in light of the recent floods that have wreaked havoc in Pakistan.

While the PTI grew feistier in the defence of its stance and tamped it down as a genuine issue, the government ministers accused the PTI of putting the country’s interests in peril and sought to bring the “conspiracy” before the National Security Committee (NSC).

PTI leaders responding to Tarin’s telephonic conversation declared it correct, while the former finance minister said that he did not betray the country.

Jhagra, while addressing a press conference alongside Asad Umar, had also acknowledged the authenticity of a letter penned to the IMF three days earlier by the K-P government whereby the international money lender was informed that the province would not be able to meet the agreed-upon budget surplus.

Pinning the province’s inability to meet the surplus target on the former Federally Administered Tribal Areas (FATA) merger with K-P province and related administrative concerns, the minister said, “I own the letter” and “I wrote it myself” and requested the federal government to resolve the budgetary issue.

Defending the leaked conversation, Umar said that there was “nothing wrong” with Tarin “advising” the ministers as he “understands the country’s economy” and that the request was in fact “needed” considering the current natural disaster the country faces.

IMF however a day later revived Pakistan’s bailout programme after a hiatus of six months, approving the $1.1 billion tranche and ending uncertainty that multiplied in past three days due to manoeuvring by the Pakistan Tehreek-e-Insaf.