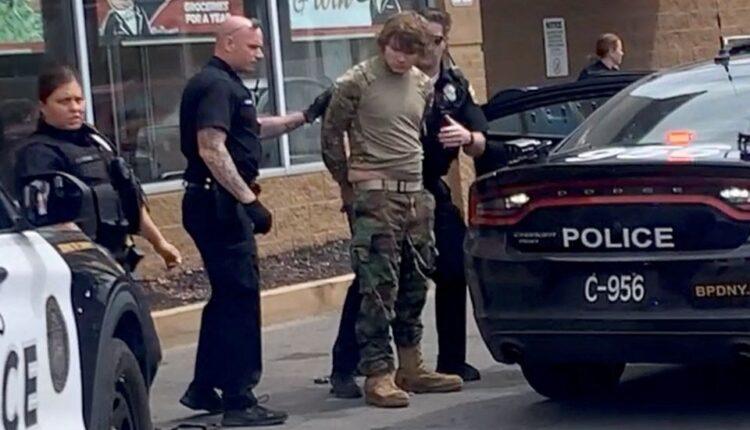 NEW YORK: As many as 10 people were killed and three wounded when a white gunman opened fire at them at a grocery store in Buffalo. The 18-year-old later surrendered.
The grocery store is located in a Black neighbourhood and the authorities have called the incident an act of “racially motivated violent extremism.”
According to WAM, authorities said the suspect, who was armed with an assault-style rifle and appeared to have acted alone, drove to Buffalo from his home several hours away to launch a Saturday afternoon attack that he broadcast in real time on social media platform Twitch, a live video service.
Eleven of the 13 people struck by gunfire were Black, officials said. The two others were white. The racial breakdown of the dead was not made clear