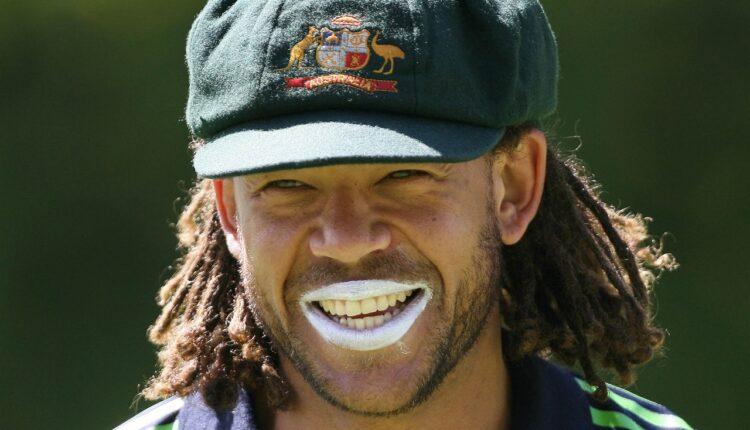 Staff Report
TOWNSVILLE: Former Australian cricketer Andrew Symonds has died in a car accident in Queensland.
Symonds, a hard-hitting right handed batsman and a useful bowler who could bowl right-arm medium pace as well as off-spin, played 26 Tests and 198 One-Day Internationals for Australia from 1998 to 2009.
Queensland police said in a statement: “Police are investigating a single-vehicle crash in Hervey Range, around 50 kilometres from Townsville that’s taken the life of a 46-year-old man last night.
“Early information indicates, shortly after 11pm the car was being driven on Hervey Range Road, near Alice River Bridge when it left the roadway and rolled.

“Emergency services attempted to revive the 46-year-old driver and sole occupant, however, he died of his injuries.”
Symonds, 46, was a two-time ODI World Cup winner — in 2003 and 2007 — and was also part of the all-conquering Australian Test team in the mid-2000s.
His death is the third one of an Australian cricketer in 2022, following the passing of Shane Warne and Rodney Marsh in the first week of March.
“Australian cricket has lost another of its very best,” Cricket Australia Chairman Lachlan Henderson said. “Andrew was a generational talent who was instrumental in Australia’s success at World Cups and as part of Queensland’s rich cricket history.”