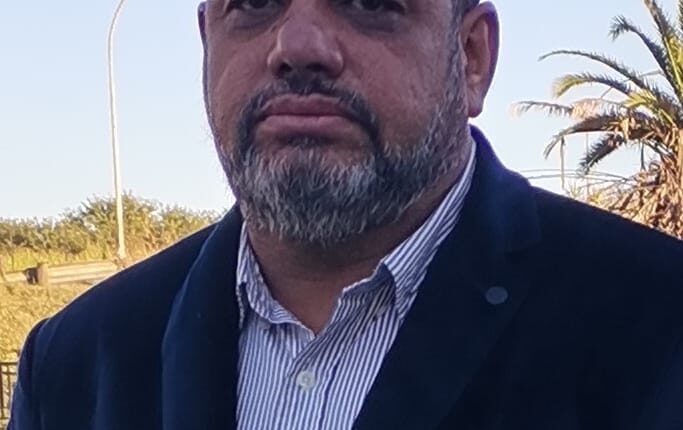 Jammu and Kashmir dispute is the old issue pending in the UNO since 1948. It is also the core issue between the two nuclear states and arch rivals in South Asia. UNSC has repeatedly pledged the ‘right of self-determination’ to Kashmiris through numerous resolutions. However, India continues to defy the UN resolutions and its more than 700,000 strong occupation army deputed in Jammu and Kashmir continues to perpetrate atrocities on the Kashmiri people who hate Indian occupation and are struggling for their right to self-determination which the international community had given them more than 75 years ago.
In 2019, Indian unilateral revocation of her two constitutional articles – 370 and 35a, that gave a limited autonomy to Jammu and Kashmir, is the latest unconstitutional move which manifests India’s most brazen violation of international law that aims at changing the demographic balance of the Muslim dominated state of Jammu and Kashmir.
Following this shameless violation of international law and the UN resolutions, India has now undertaken arbitrary delimitation in the occupied state to engineer a political move which put the Muslim majority state under Hindu rule in form of a BJP-led government following a sham election.
Hindu-extremist government of PM Modi in pursuit of manifesting fascist regime on 6th March, 2020 constituted ‘Delimitation Commission’ to redraw the electoral map of IIOJK.
Riding on Modi’s intent, on 20th December 2021, the commission proposed six additional assembly seats for Jammu region whereas only one more seat has been added for the Kashmir valley. The proposal would take the number of assembly seats in Jammu to 43 from existing 37 and to 47 in Kashmir from 46. The commission has proposed to carve out one seat per 125,082 people in Jammu region and one seat per 146,563 people in Kashmir region.
These stats clearly speak that ‘Hindus dominated constituencies’, though less populated, have been further shortened to allow six more seats to change the political landscape. This mal-intent recommendation is an ‘assault on political centrality, supremacy and landscape’ and hence part of the series of measures to ‘disempower Kashmiris in IIOJK’.
People of IIOJK believe that proposal of ‘Delimitation Commission’ is part of BJP’s ‘Dream Project’ of installing a Hindu chief minister in Muslim-majority IIOJK. Once this becomes reality, not only it would allow legitimisation of illegal and unconstitutional decisions of August 2019, but would provide Modi desired space to mould the Constitutional Provisions and laws the way it suits him.
Irrespective of the challenges made by India, it is very clear that any unilateral action in internationally recognized disputed state of Jammu and Kashmir after UNSC Resolutions does not have any legal basis. Pakistan being a party to the issue has always insisted on implementation of UN Resolutions to end miseries of Kashmiri masses. In his most recent move, Pakistan’s Foreign offices has in a letter addressed to the United Nations Security Council has asked the international community to take immediate cognizance of the grave implications of the illegal ‘delimitation’ of IIOJK by India, calling it India’s sinister ploy to reducing the representation of Muslims. The letter apprises them, in particular, of India’s sinister ploy of reducing the representation of Muslims through the unlawful ‘delimitation’ exercise in IIOJK.
The foreign minister urged the UN Security Council to remind India that Jammu and Kashmir remained an internationally recognized dispute pending resolution, and that India should refrain from bringing about any illegal demographic changes in the occupied territory in contravention to international law, the Geneva Conventions, and India’s own obligations under the relevant UN Security Council resolutions;
He asked the UNSC to compel and counsel India to halt its human rights abuses against the people of IIOJK and cease forthwith the endemic political persecution and economic exploitation of the Kashmiris;
The letter also asked the UNSC to prevail upon India to let the people of IIOJK determine their own future through a free and fair plebiscite under the United Nations auspices as enshrined in the relevant UN Security Council resolutions.
Jammu and Kashmir is indeed the most dangerous dispute between two neighbouring nuclear countries, which can cause a highly catastrophic nuclear war that can destabilize the international peace. This is high time, especially in the light of recent lessons learnt from the ongoing conflict in Ukraine that the UN pays due attention to this matter not only to avoid yet another dispute of horrendous proportions but also to save the people of occupied Jammu and Kashmir from atrocities of Indian occupation forces. It is responsibility of the international community and every peace and justice loving soul to support Kashmiris’ right to self-determination and stop India from its inhuman and illegal acts in the occupied state of Jammu and Kashmir.