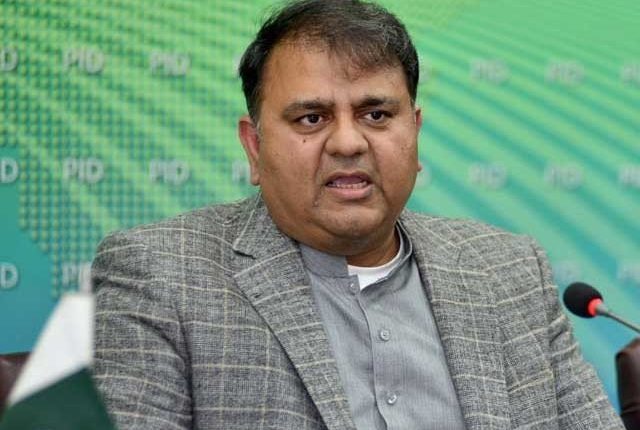 The petitioner’s lawyer Salimullah Khan appeared before the court and said in his argument that, “Fawad Chaudhary made derogatory statements against Additional Session’s Judge Zeba Chaudhary and also claimed that it is not possible to punish Imran Khan for contempt of court because he is a popular leader.”

He maintained that the former information minister’s remarks were not only against a judge but rather against the entire judiciary, including the chief justice of Pakistan.

During the hearing, the court asked “what kind of contempt of court action can be taken against Fawad Chaudhry?” To this, Advocate Khan said that a criminal contempt action should be taken against the PTI leader.

In its remarks, the judge said that there are two types of statements, which can fall under the charges of contempt of court.

“Criticising judgments with political statements does not constitute for contempt of court. If contempt of court cases or actions would be based on such statements, we would have nothing else to do and will only deal with such cases all day,” he added.

Subsequently, the court dismissed the application as inadmissible and concluded that the case the lawyer was referring to is already pending before the larger bench.

On August 22, the IHC constituted a larger bench to initiate contempt of court proceedings against the PTI chairman for “threatening” Additional Sessions Judge Zeba Chaudhry during his speech in Islamabad.

The high court’s decision had come after the IHC registrar had sent a notice to Acting Chief Justice Aamer Farooq, stating that the PTI chief had used “threatening language” in his speech against the female additional sessions judge.

He had threatened to take action against the judge and the Islamabad IGP.