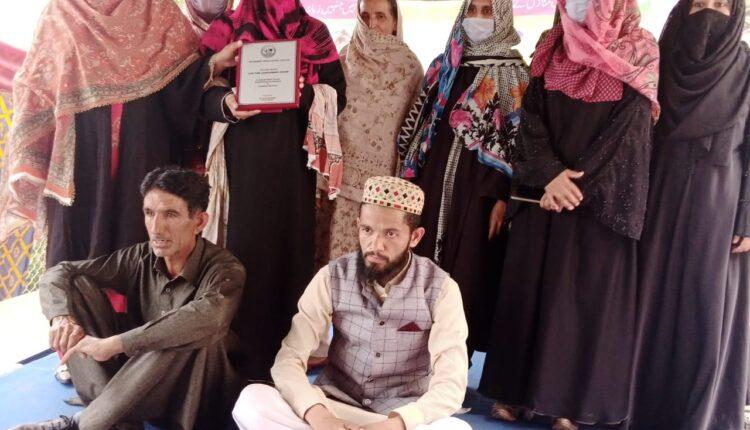 Staff Report
DHIRKOT: Teachers of Girls Middle School, Tenillan, were honoured at a function with Mujahid Naseem Abbasi, a businessman and social worker based in South Africa, as the chief guest.
After distributing the awards among the teachers, Abbasi said it was an honour for him to be at an event which is recognising the hard work and services of the builders of the nation.
He expressed his satisfaction with the progress of the school as well as the teachers and hoped that this trend would continue. “It is really very appreciable to see the progress here,” he said.
Abbasi highlighted the importance of girls’ education and the role of women in the betterment of the society. “It is great to see where we are now but I am expecting more from the teachers, the students and the community as a whole,” he said.
“We should stand together for education, fundamental rights and a cooperative society,” Abbasi concluded.