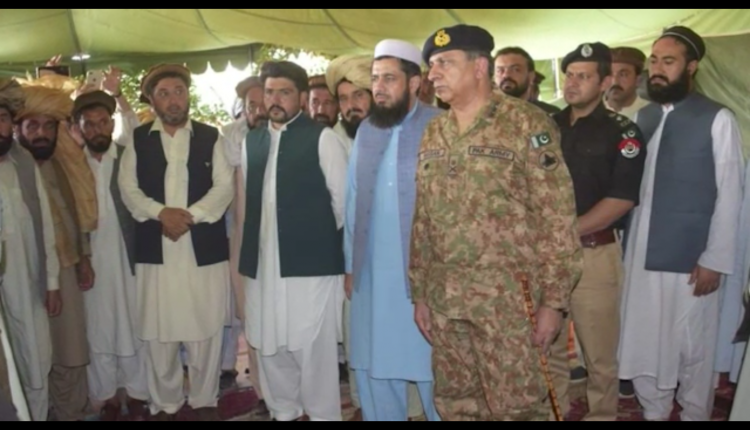 The corps commander paid tribute to the martyr and his family for making the “ultimate sacrifice” while defending the country, reported the ISPR.

Shaheed Captain Abdul Wali Wazir was martyred while leading an intelligence-based operation (IBO) on Monday in the Boyya area of North Waziristan, in which four terrorists were killed.

According to the military’s media wing, Shaheed Captain Abdul Wali Wazir studied at Cadet College Wana, where his father is an employee.

The main auditorium of the college has been named Abdul Wali Wazir Shaheed Auditorium, in memory of the martyred captain.