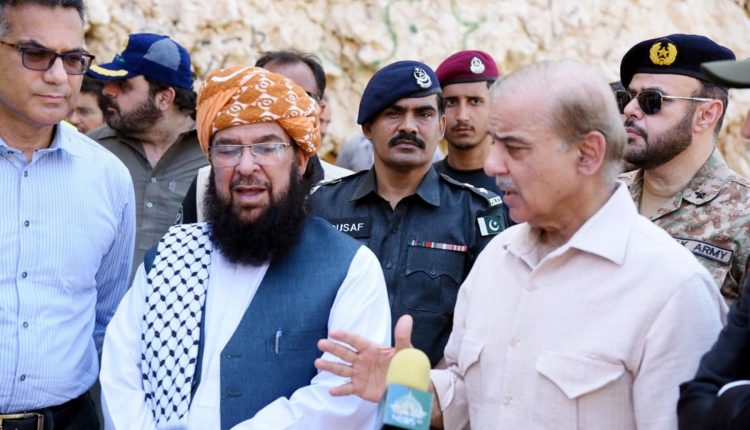 The premier made the announcement during his address to the media, after reviewing rehabilitation efforts in the flood-hit Bibi Nani bridge of the province.

During his address, he directed Chief Minister Balochistan Abdul Quddus Bizenjo and the secretary of the National Highway Authority (NHA) to give the prize money to deserving workers.

He also strictly instructed them to distribute the amount on a merit basis.

Shehbaz furthered that the chief minister has also announced prize money of Rs2 million for the workers.

He said: “A total prize money of Rs5 million will be distributed among hardworking relief workers who worked day and night to restore the bridge.”

The PM lauded the efforts of workers who worked tirelessly to restore the traffic on the Bibi Nani Bridge, in the Kacchi area of the province, within eight hours.

“I want to tell the nation that when calamity strikes the entire nation is united,” he said.

“This is how a nation comes out of a calamity,” he added.

Authorities made a cut at Manchar Lake to release water pressure