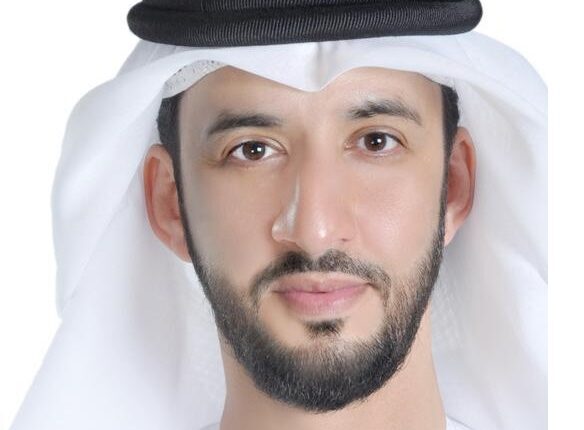 The Supreme Organizing Committee of the 8th edition of the Tahbeer Award for Holy Quran and Quranic Sciences titled “The Fiftieth Year Edition”, will start accepting applications for participation twenty-fifth of Sha’ban 1443 AH, corresponding to March 28, 2022. Those wishing to take part in the award from all over the world can visit the award’s website and sign up directly in declared categories.

According to the award’s timetable, applications will continue to be accepted until the 15th of Ramadan, after which sorting, assessment and judging will begin until the results are announced at the end of Ramadan in all award categories. Categories of the award are dedicated to various age groups and all nationalities. Those interested can visit the award’s website (www.tahbeer.ae) or reach those in charge through the contact info announced in the award’s accounts on social media.

His Excellency Dr. Ahmed Sba’an Al Tunaiji, Director General of the Award and Chairman of the Supreme Organizing Committee of the Award, indicated that this year a competition was allocated under the title “The Fifty Competition” and was dedicated to all members of society at the level of the countries of the world to show the extent of their knowledge and understanding of the Holy Qur’an and its sciences, the spirit of Islam and its moderation, tolerance, humanity, heritage and achievements of UAE

He added this section consists of (50) various questions that are asked at a rate of (5) questions daily in all national, community, religious, educational and behavioral fields, through the award’s website and social media.

The competition questions fall within the directives and vision of the UAE government and its main principles in a manner that serves the national goals and interests of the country, consolidate its good reputation, strengthen the value system based on tolerance, openness and equality, and its call for peace and dialogue among the world’s civilizations and its diverse culture, adopting the concepts of happiness and positivity, providing a healthy and balanced life, promoting cohesion and social cohesion and respect others and invest all human energies.

He also explained that this year the public speaking competition was divided into two parts, one for children under the age of ten and the other for boys between ten to eighteen to give the opportunity to more target groups.