For the first time in Pakistan's history, a spider cam was installed for international series matches 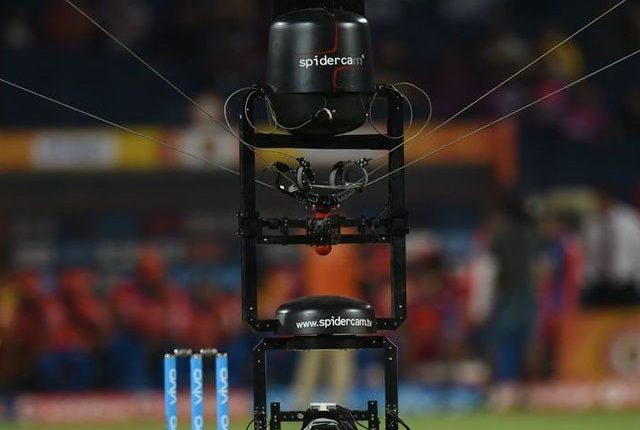 Karachi: The Spidercam Will Not Use In T20 Series Between Pak Vs Eng installed at the National Stadium Karachi for the T20 matches between Pakistan and England will not be able to be used due to technical reasons.

For the first time in Pakistan’s history, a spider cam was installed for international series matches. Spider cam has been used in PSL before.

The technical team had arrived in Karachi specially to use the Spider Cam in the Pakistan England series.

It should be noted that the first match of the seven-match series will be held on Tuesday.

Pakistan will play a one-off T20 game against England in the United Arab Emirates, as both teams build up to the ICC World T20. In the 12th edition of the tournament, Pakistan will take on England in Dubai on March 1, while England will take on New Zealand at the same venue on March 9. The T20Is have fast become a part of the ICC calendar.

India vs Australia will be one of the most anticipated cricket matches of the T20 series. India plays Australia in the first T20I at the Champions League Twenty20 (CLT20) in Dubai on 8th November 2018.

Lawyers Are The Backbone Of Society, CJ Bandial