Tributes to young woman stabbed to death in Sharjah 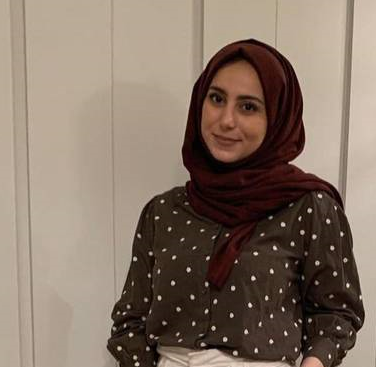 A young woman who was stabbed to death in Sharjah was named as Lubna Mansour, an engineering graduate from Jordan.

The married expat died following an attack on Friday afternoon.

Sharjah Police said a suspect was arrested within two hours of the killing. He faces murder charges and a potential death penalty if convicted.

Police, who did not name Mansour or her attacker, did not comment on or confirm Jordanian media reports that claimed her husband was the attacker.

Mansour was named by her family, who posted tributes and her picture on social media.

Lyaz Mansour, the victim’s sister, wrote: “God bless you my love, a piece of my heart has left me. You are in the best place. I love you Lubna.”

Her picture was widely shared on Twitter, where her name was trending and where hundreds of tributes were left. Mansour was a Jordan University of Science and Technology (Just) graduate.

In a statement, Sharjah Police said the suspect confronted the victim as she got into her car near her home.

The woman’s mother raised the alarm, telling police her daughter had been kidnapped.

The attacker stabbed her multiple times before fleeing in her car, with her body inside the vehicle.

Col Faisal bin Nassar, head of Sharjah Police CID, said CCTV footage showed the man driving off in the victim’s car. Officers were able to trace the vehicle after it was abandoned by her attacker. Her body was found inside.

He did not release the suspect’s age or nationality.

Police said the man admitted killing the woman due to what he said was a “personal dispute”.