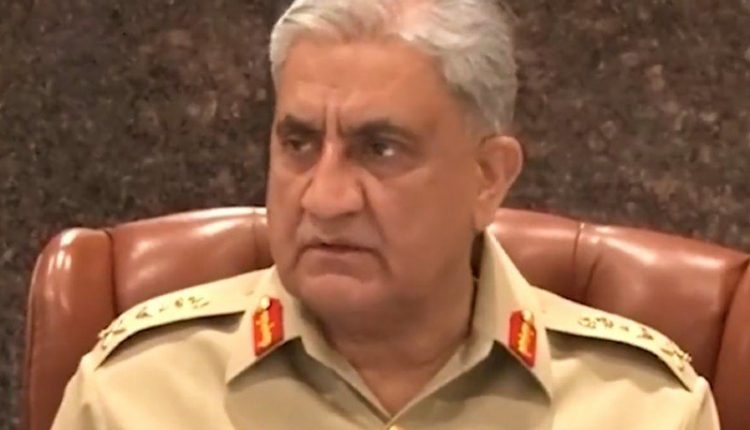 Chief of the Army Staff General Qamar Javed Bajwa has directed the Pakistan Army to ‘undertake all measures’ to assist the provincial government of Balochistan as the province reels under the devastation wrought by record floods, said the Inter-Services Public Relations (ISPR).

In a phone call with Corps Commander Quetta Lieutenant General Asif Ghafoor, the army chief directed the commander to assist in “rescue, relief and rehabilitation efforts on an emergency basis in coordination with civil administration”.

General Bajwa added that the Army stands with the affected people in this difficult time and “shall undertake this assistance effort as a national obligation”.

Prime Minister Shehbaz Sharif launched a Rs37.2 billion Flood Relief Cash Programme on Friday to provide Rs25,000 cash assistance to each of 1.5 million families across the flood-stricken areas of the country.