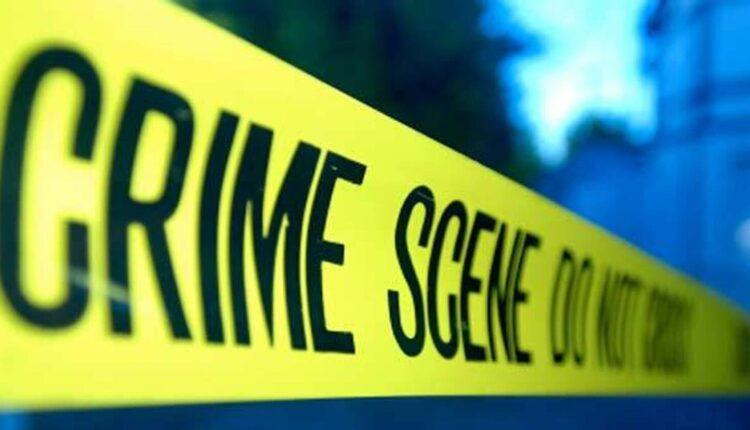 A lady and her dog were found dead in a villa, in Al Barsha. The woman was living in a rented out portion of a larger villa, which was meant to accommodate a single-family.

A ‘silent killer’ seemed to have taken their lives, the Dubai Police said.

“A report was received by the Operations Room in Al Barsha about the killing of a woman and her dog and the injury of her Filipino friend, and that they live in a small part of one of the villas rented by an Asian person, and there is more than one family in the villa,” Colonel Makki Salman Ahmed Salman, Director of the Crime Scene Department said.

The victim’s friend said that she suspected food poisoning from a place they ate the previous night. The dog had also been fed the same food.

However, further investigations revealed that it wasn’t the cause of death. Forensic reports said that the inhalation of carbon monoxide paralyzed caused their demise.

The police later found a covered electric generator used by the main tenant. The generator was being used after authorities cut off the electricity of the house as more than one family was living in the villa.

When the police turned on the generator, smoke filled the hallways and rooms within minutes

Carbon monoxide, which medical encyclopedias have defined as a “silent killer,” is a poisonous gas. It is colorless, odorless, and tasteless, and leads to death if exposed to it for a long period of time. It can suffocate a person in a poorly ventilated area. It enters the body through the respiratory system and reaches the blood, where it binds to hemoglobin molecules found in red blood cells, preventing them from binding with oxygen, Salman said.

He also said that the victims were gradually paralyzed because of inhaling carbon monoxide gas. However, the Filipina lady managed to escape as her bed wasn’t as close to the generator.