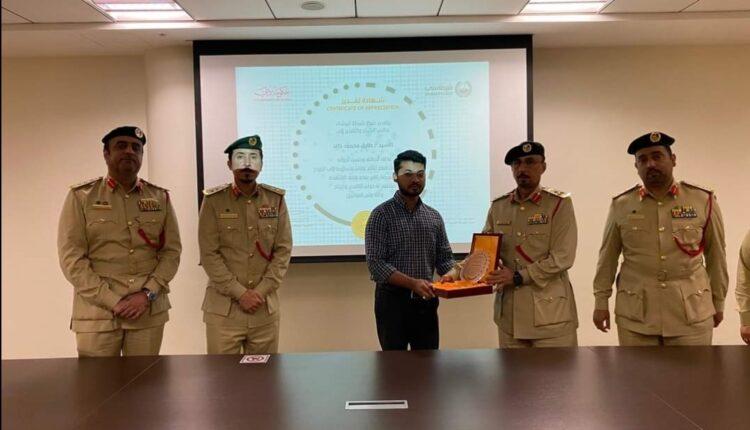 DUBAI: An Indian expat was honoured by officials in Dubai on Sunday after he found Dh1 million in cash in the elevator of his building and handed it over to the police.

Director of the police station, Brigadier Abdul Rahim bin Shafi, praised Mahmood for his honesty and awarded him with a certificate of appreciation to emphasise the importance of collaboration between the community and the police.