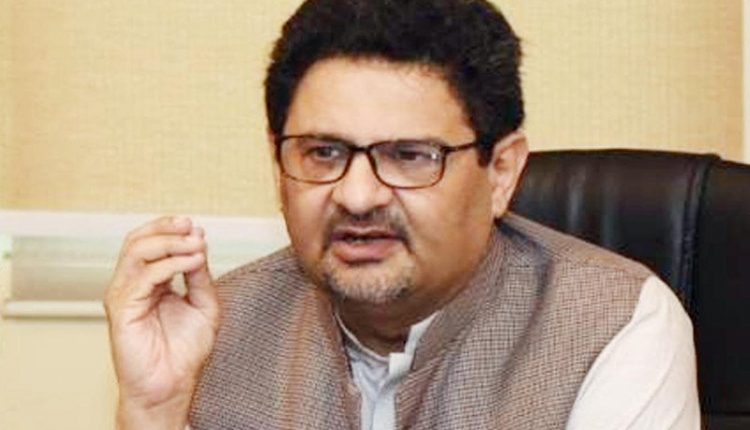 Islamabad: Finance Minister Miftah Ismail on Friday said Prime Minister Shehbaz Sharif has asked to provide relief to consumers who consume between 200 and 300 electricity units per month, but a final decision has yet to be taken.

Addressing the media, Miftah announced that Qatar has approved an investment worth $3 billion in Pakistan and wants a long-term lease of airports while it is looking to invest in seaports as well.

Touching upon the International Monetary Fund (IMF) deal, he shared that the executive board meeting is scheduled to be held on Monday.

Miftah went on to say that the financing gap of $4 billion has also been filled as the United Arab Emirates announced an investment worth $2 billion in Pakistan and added that there was no commitment to fix the exchange rate with the IMF.

Furthermore, the finance minister announced that an oil facility will be provided by Saudi Arabia on deferred payments, adding that expensive oil deals were the cause of the surge in electricity rates during the months of March and April.

The minister said that there was no talk of selling the Roosevelt Hotel in New York.

Speaking about the devastation caused by floods, the finance minister maintained that relief efforts are underway and the rehabilitation work will begin after some time, adding that it was difficult to estimate the cost for reconstruction and rehabilitation for now.

Touching upon rumours regarding internal rifts within the PML-N involving the minister, he said it was true that people within his party were unhappy with him.

“Obviously, who would be happy about inflation? I want to ask Abid Sher Ali if I have taken any decision without the nod of the prime minister,” he said, adding that it is easy to criticise him.

Referring to petroleum products, Miftah said that there is currently no GST on the products and the government has no intention of imposing it either.