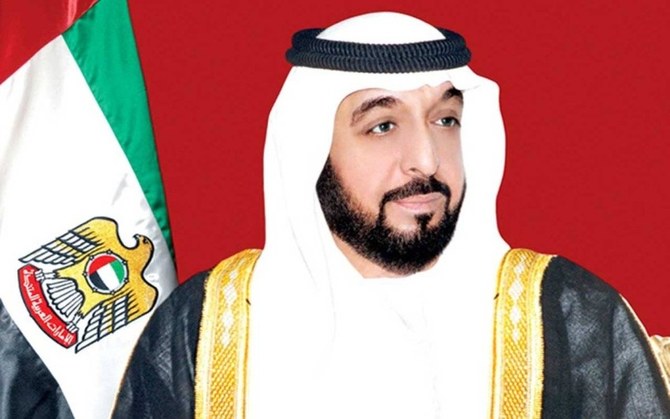 The President of the UAE, Sheikh Khalifa, has died.

The news was announced on Friday afternoon by state news agency Wam.

The Ministry of Presidential Affairs announced that there will be 40 days of official mourning with flags at half mast, and three days closure of ministries and official entities at the federal and local levels, and the private sector.

In a statement published by Wam, the Ministry of Presidential Affairs expressed its condolences to the people of the UAE, Arab and Islamic nations and the world on the death of the leader of the nation, His Highness Sheikh Khalifa bin Zayed Al Nahyan, the President of the country.

“To God we belong and to Him we shall return,” Sheikh Mohamed wrote.

“The UAE lost its righteous son, the leader of the “empowerment stage” and the trustee of its blessed journey.

“His stances, achievements, wisdom, giving, and initiatives are in every corner of the country.

“Khalifa bin Zayed, my brother, my mentor, and my teacher, may God have mercy on you with his vast mercy and grant you his satisfaction and paradise.”

Leaders from the region and around the world have offered their condolences.