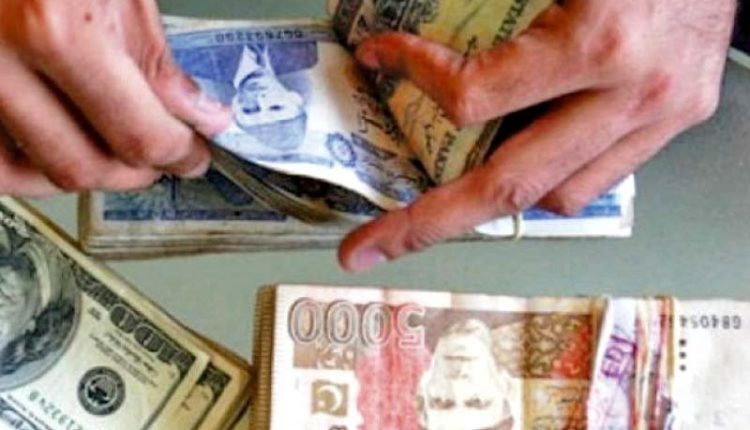 Islamabad: The Pakistani rupee on Wednesday gained Rs1.53 against the US dollar in the inter-bank market on Wednesday, continuing the previous day’s upward trend in the wake of the revival of the International Monetary Fund (IMF) loan programme, which was extended to $6.5 billion.

With the latest recovery, the domestic currency has cumulatively regained Rs3.33 against the greenback in the past two days.

The recovery came also due to the downward trend in the international crude oil market as Pakistan met over 70% of its energy demand through imports.

Moreover, the IMF executive board approved the release of the next loan tranche of $1.1 billion, which Pakistan is supposed to receive within a week. The receipts would help stabilise the country’s foreign exchange reserves which had fallen to a critically low level of $7.81 billion, covering less than six weeks of import.