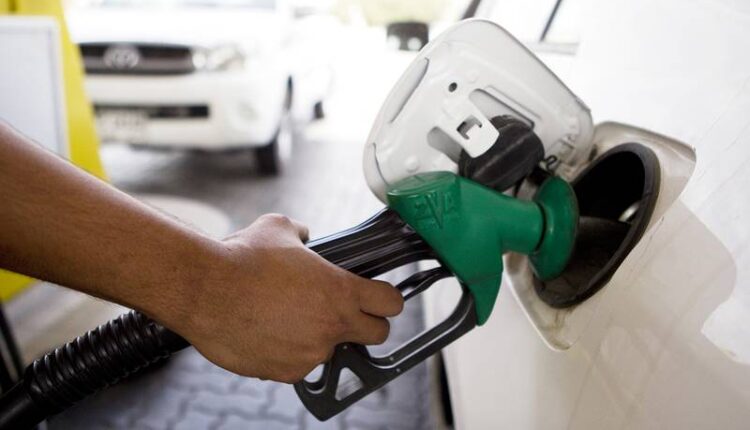 said the existing social support scheme for citizens would be restructured to raise annual financial assistance from Dh2.7bn to Dh5bn.

The total social support budget has been doubled from Dh14bn.

Led by the Ministry of Community Development, the programme offers aid for housing, food, fuel, electricity and water, in addition to temporary financial support for unemployed citizens over the age of 45.

The initiative sets out a series of allowances for Emiratis.

All of the measures are for Emirati households with a total household income of up to Dh25,000

Hessa Buhumaid,Minister of Community Development, said further details of how the scheme will be implemented will be announced on Tuesday.

“The low-income support programme will be launched in co-ordination with all local authorities related to social affairs to ensure speedy and accurate implementation, and starting tomorrow, Tuesday, we will announce more details of the application and mechanisms for disbursing aid and social allowances to the various eligible groups,” she said on Twitter.

The scheme aims to mitigate the impact of rising fuel costs, providing an 85 per cent discount on fuel prices above Dh2.10 per litre.

Officials have yet to state whether this will be done by presenting a card at a petrol station, for example.

The government will bear 75 per cent of food price inflation for lower income Emiratis “to meet their living requirements and provide them with a decent life,” state news agency Wam reported.

How the discount scheme will work was not stated.

Among the new allocations included in the social support programme for the family is the “University Education Allowance” for outstanding students.

This is designed to encourage children to enrol in university education, with the value of the allowance at Dh3,200 per month.

Unemployed citizens over the age of 45

A fixed subsidy is granted, ranging from Dh2,000 to Dh5,000 per month, according to age, for unemployed citizens, in addition to other allowances in the event that the unemployed person is the head of a citizen family.

This allowance extends for a period of six months, and amounts to Dh5,000 dirhams per month for each beneficiary, regardless of age. The allowance offers financial assistance while looking for employment.

The programme includes a provision for housing, ranging between Dh1,500 dirhams and Dh2,500 per month, to pay for private accommodation until a family obtains government housing. Applicants who live with parents or any other family are entitled to 60 per cent of these amounts.

The support does not apply to those who have any other form of government housing benefit, or who own a house registered in their name.

The benefit stops when the applicant secures government housing.

The father of the family will now receive an allowance starting at Dh5,000 per month. This amount will increase at a rate of Dh2,000 per month for every 10 years of work experience, to a maximum of Dh13,000 per month.

This allowance is granted from the age of 30 and above, with the calculation of work years beginning from age of 21.

The wife’s allowance will be lifted to Dh3,500 per month.

The allowance for children will be rise to Dh2,400 per month for the first born son, Dh1,600 for the second and thirds sons in the family and Dh8,000 for every son thereafter, up to the age of 21.

This allowance applies to all citizens, those in work, the unemployed and those seeking work.

Cricketers from IOJ&K invited to play in KPL